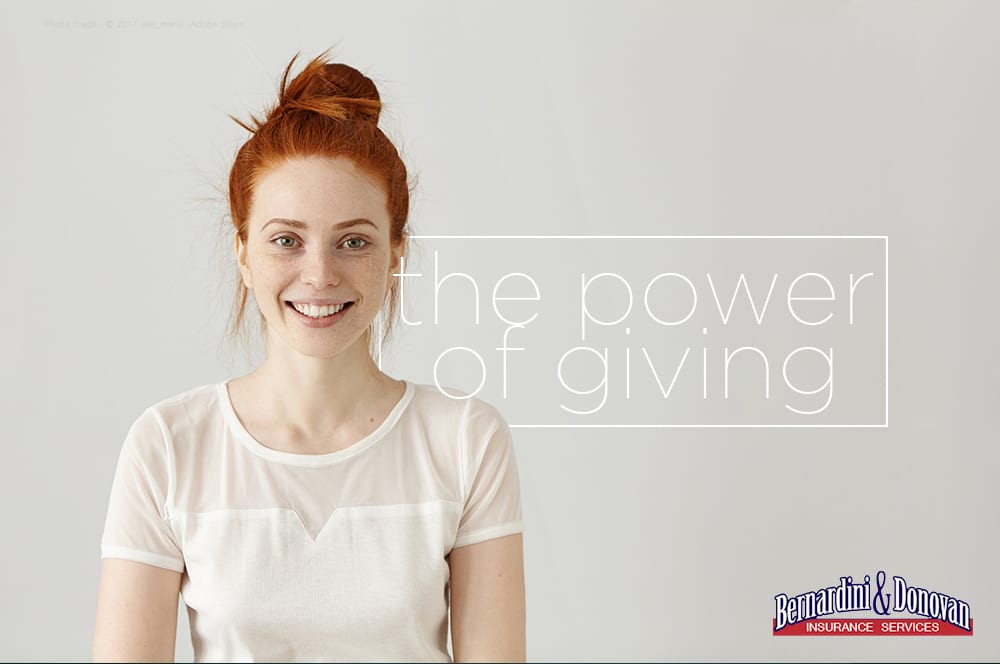 The Power of Giving

One can find many quotes about giving:
“The best way to find yourself is to lose yourself in the service of other.” – Mahatma Gandhi
Or maybe you’ve heard this one:
“We make a living by what we get; we make a life by what we give.” – Winston Churchill
The fact of the matter is that giving changes something inside of us and changes the world around us. But how can this one simple act create that much change?
Scientists have started to study the biological changes in humans through the act of giving. Darwin’s survival of the fittest would initially lead one to believe that as humans we are not intrinsically designed to give or nurture. But that is not the case. Studies have shown that when a person gives their money willingly that the prefrontal cortex of the brain lights up. It is the same region that is engaged when we experience pleasure from food or relationship. Their studies showed that our brains are hardwired to respond to this very basic concept.
There are also examples and bountiful testimonies of people who experIenced emotional changes in their lives when they started giving financially. They describe it as before they started giving they were reinforcing the idea that they never had enough, that they must continue to strive for more. But in the act of giving they not only found peace in their circumstances, but they also had a better view of money and were able to grow their wealth as well as their physical health.
At Bernardini & Donovan, we are always looking for ways to grow in our appreciation of all that we have been given. We know that looking beyond ourselves is vital to be a greater service to others. We hope to help our community not only through our service but by giving back to the countless others who have helped us and giving to those who are in need.