The final date to apply for open enrollment, effective January 1, 2019, in California was December 15, 2018. Though we are now past this period, you can still apply in the case that you are going through a life event. These life events can include marriage, divorce, aging out of a parents’ policy, loss of a job, moving/relocating or having a child.

In these instances, you can still purchase insurance outside of the enrollment period. You will have 30 days to withdraw from the day your other policy ends to enroll in a new plan of coverage in what’s called a Special Enrollment Period.

Here Are The Life Events That Will Qualify You For Such An Enrollment Exception:

Changes in your family

A significant change in income

These events will make you eligible for this special enrollment period wherein you can purchase insurance at the time of the event. Please contact us at Bernardini and Donovan for any questions you might have about obtaining coverage in the post-enrollment period. 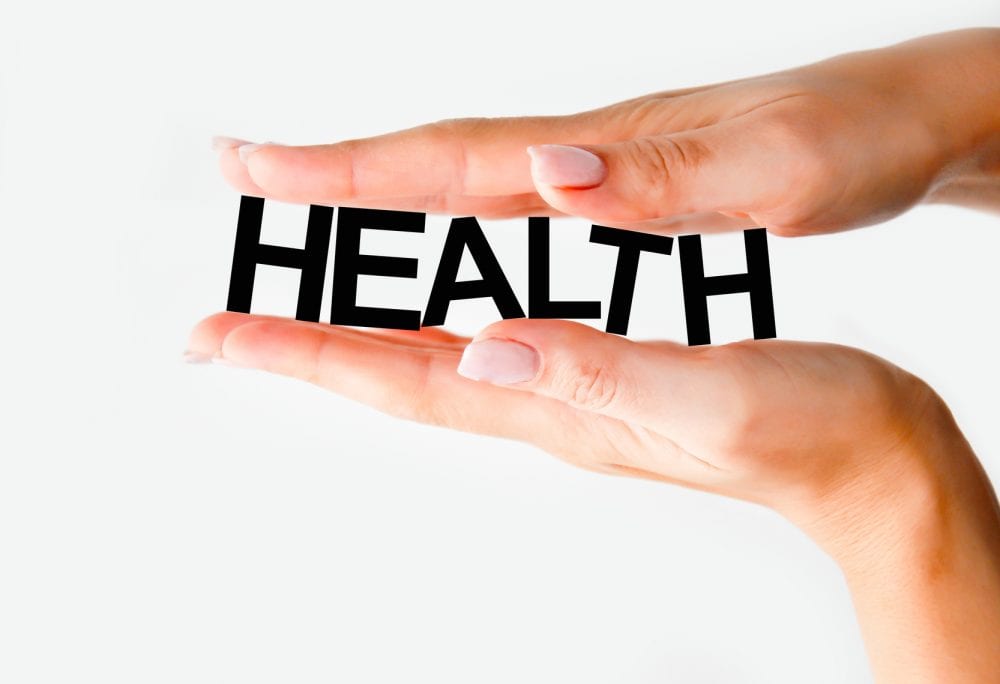 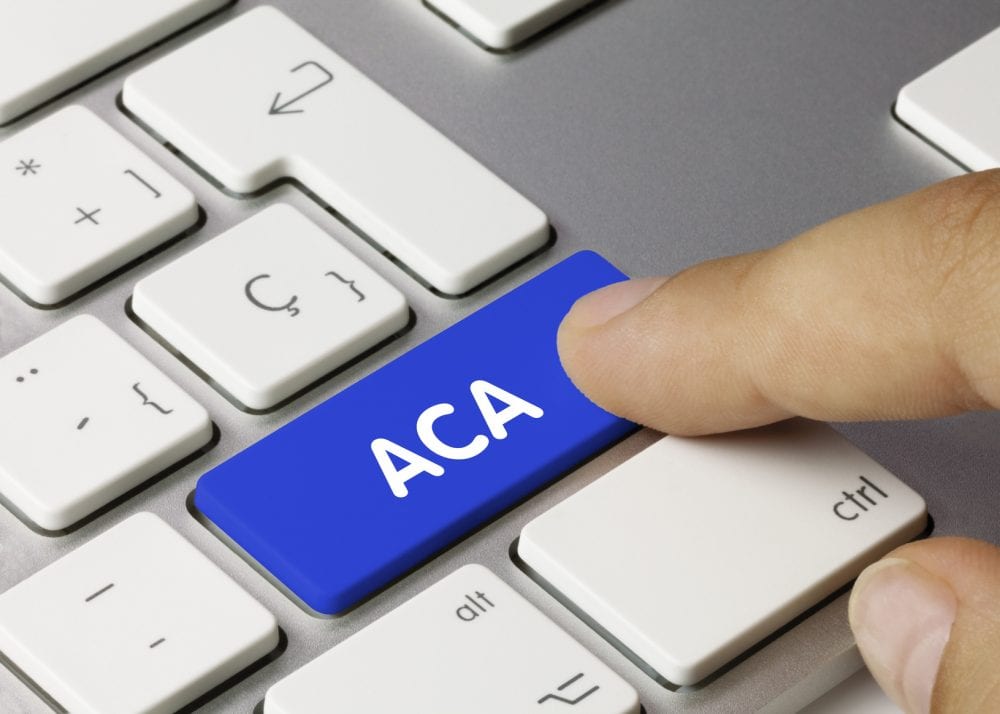 Forgot To Sign Up For Health Insurance? Special Enrollment Period Is Now Open!

In order to qualify for the special enrollment period, you must prove that you were not aware of the tax penalty for not having health insurance in 2014, or that you may now be facing a penalty for not having health insurance during the beginning of 2015. The special enrollment period opened on March 15th, and will stay open until April 30th to give people the chance to sign up for health coverage.

It is important to keep in mind that while you now have a chance to sign up for health coverage if you are not already enrolled in a plan, the special enrollment period will not get rid of any penalties that you already have to pay. To attest that you did not know about the penalty for not having coverage, you must select “Informed of Tax Penalty Risk” on the drop down menu on the Covered California website.

In addition to the special enrollment period, there are other qualifying life events that may help to qualify you for a special enrollment period. Some of the most common qualifying life events include getting married or divorced, having or adopting a child, or moving to a state that does not offer the same health care plan that you are currently enrolled in.

For all of your health insurance needs and to ensure that you have the right amount of protection, contact the health insurance professionals at Bernardini & Donovan Insurance Services in Redlands, California.

With the deadline for the second Obamacare open enrollment period now in the rear view mirror, many individuals who failed to obtain health insurance before the deadline will soon be receiving penalties in the mail. Due to the enactment of the Affordable Care Act, each and every one of us is now required to obtain health coverage or receive a penalty.

Life events that may make you eligible to take advantage of the special enrollment period and avoid penalties include:

Rather than leaving yourself unprotected, seek the care you deserve today! Contact Bernardini & Donovan Insurance Services in Redlands for all of your California health insurance needs. As Covered California experts, you can rest assured that we will be your guiding hand in the realm of health insurance and health care.

When it comes to your health, you want to ensure that you will be protected no matter what unforeseen health problem may come your way. In order to do so, you must purchase a health care plan. It can be difficult to find a comprehensive plan that fits nicely into your budget. The Marketplace offers a variety of health care plans that benefit most individuals.

As of November, open enrollment 2015 is currently in session. Millions of Americans are navigating the Marketplace, attempting to evaluate their health care needs. The deadline by which you must select your health plan is February 15th, 2015. Even if you are well aware of this deadline, there is always the chance that life throws you a curveball, and you miss it. If this happens, what should you do?

First things first, do not stress! Here is some information about the Obamacare offseason that may put your mind at ease:

For more information about open enrollment 2015, deadlines, or private health care plans, please contact a Certified Covered California agent from Bernardini & Donovan Insurance Services, located in Redlands California. We have the experience necessary to assist you with all of your health care needs.

The second Covered California open enrollment period starts on November 15, 2014 and will end on February 15, 2015. During this time, you must obtain health insurance in order to avoid the penalty. During the weeks leading up to the second open enrollment period, you will want to gather all important documents such as birth certificates, proof of citizenship, etc. If you find the market exchange confusing, an insurance broker can guide you through this complicated process.

We understand how confusing the laws and regulations surrounding Obamacare can be, especially if you have never purchased health insurance before. Many individuals who are inexperienced in purchasing health insurance benefit immensely by using a broker. Insurance brokers such as the experienced brokers at Bernardini & Donovan Insurance Services guide you through each step of the health insurance process, free of charge. Our experience makes us the perfect candidates to sit down and compare varying plans and policies with you, to ensure that you obtain the most affordable policy possible.