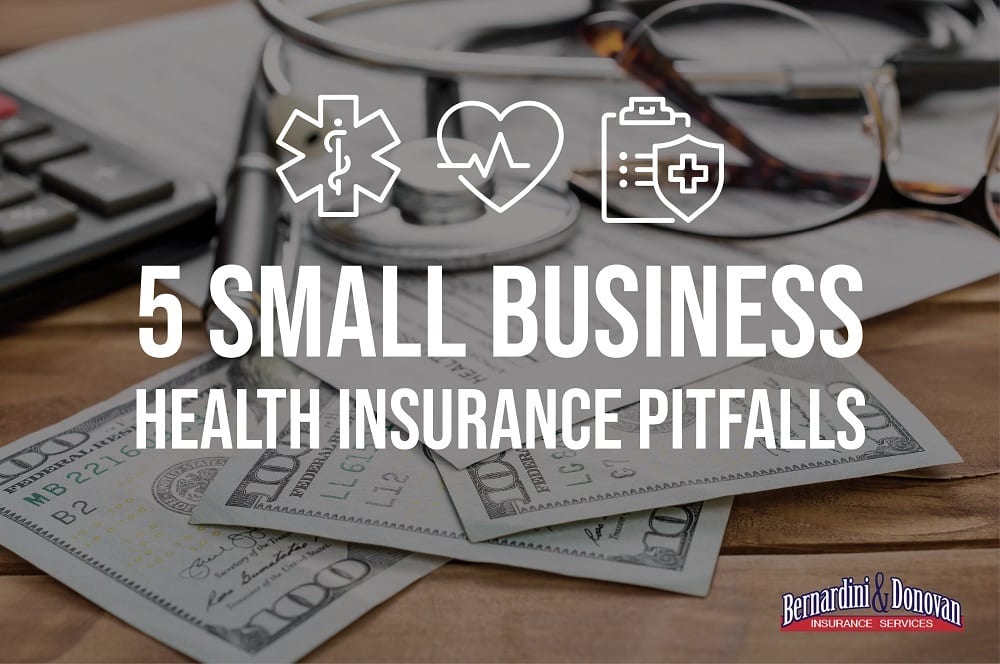 October 10, 2019 No Comments
Redlands small businesses face several challenges when it comes to employee health insurance. However, this must be made available for the benefit of each employee and the success of your company. Offering health insurance makes your employees more likely to stick around, keeps them happy and healthy, and can even save you money. So, while it may seem like a daunting endeavor, we advise that no matter the size of your company, you consider offering health insurance. There are a few mistakes when implementing a health care plan for your employees of which to take note. Make sure that you are aware of their threat and of the ways these pitfalls can be avoided. And rest assured that, even when issues arise, there are often simple solutions. A misunderstanding of eligibility requirements.  There are a few things that might keep an individual from partaking in their employer’s health care insurance plan. That’s
Read More »

3 Questions For Your Doctor

August 21, 2019 No Comments
Health insurance is a vital aspect of our health and well-being. And the exponentially rising cost of healthcare is insurmountable without some level of insurance. So, it is crucial that we are covered in the case of an unforeseeable ailment or injury. However, health insurance is a complicated web of pure confusion. It takes an expert, someone who has devoted their entire career to the subject, to fully understand its ins and outs. And while you do not need to comprehend every aspect of insurance or even your own coverage completely, there are some things you’ll want to be sure are made clear. If you’ve recently moved or required specialized medical attention, you may be seeking a new primary physician. And in this process, you’ll need to consider a few questions. To help you better understand your insurance, your doctor, and choose the best avenue of care for your needs,
Read More »

August 14, 2019 No Comments
For 3,000 years, smallpox was among the worldâ€™s most feared diseases. Over 80 percent of children faced an early death with the foreboding diagnosis. But in 1796, Edward Jenner developed the first successful vaccine against smallpox. And upon his discovery, millions of lives were spared from this deadly disease. So today, we celebrate Jennerâ€™s genius and the worldwide eradication of smallpox. Since 1796, 14 more diseases have been held at bay or made less-prominent by the invention and wide administration of vaccines. They are now generally non-threatening to western civilization. These diseases include polio, tetanus, flu, hepatitis B, hepatitis A, rubella, Hib, measles, whooping cough, pneumococcal disease, rotavirus, mumps, chickenpox, and diphtheria. While they still exist, each of these is far less common in the United States. Today, our society is healthier and safer thanks to modern medicine the contributions of vaccines. While vaccines are essential to the prosperity of
Read More »

Back to School Health Checklist

August 6, 2019 No Comments
With the close of Summer, August marks the start of the next school year. And in anticipation for the first day of school, there are a few things that first must be accomplished. You'll, of course, make your annual school supplies Target run. You might pick up a few fresh outfits. And you'll want to be sure to make the most of these last summer days. However, it is also important that you consider your children's health and preventative care as they enter a new grade. There are several ways to ensure their preparedness and start the year off right! Check out our checklist on your children's' back-to-school health! 9 Ways to Prepare Your Children for the Start of School. 1. Immunize. This is a significant step in ensuring the safety of your children and those they encounter. Vaccines have eradicated several deadly diseases, making our society far safer. So,
Read More »

July 24, 2019 No Comments
One of the most interesting health issues to resurface this year has been the Measles. Which is interesting because, in the year 2000, the United States was able to declare that the Measles had been eliminated. However, in these last six months, we have seen 1077 cases. A number that is still growing. The last time we saw these kinds of numbers was in 1992. Here is what you need to know about these recent outbreaks: 1. Over 26 states have reported a Measles breakout These states include: Arizona, California, Colorado, Connecticut, Florida, Georgia, Illinois, Indiana, Iowa, Kentucky, Maine, Maryland, Massachusetts, Michigan, Missouri, New Mexico, Nevada, New Hampshire, New Jersey, New York, Oklahoma, Oregon, Pennsylvania, Texas, Tennessee, and Washington. 2. Small Community Centered Most of the reported breakouts include a small number of people affected; only a couple at a time. But the most significant reported amounts are in an
Read More »

Catching Up On Your Preventative Care

July 17, 2019 2 Comments
When we get sick in the winter, as much as we don’t like it, it’s the season that we expect to get sick. With the cold weather and more dreary environment, a scratchy throat or runny nose seems to come with the territory. But when Summer hits, that is not the time to get sick! Is there anything worse that feeling unwell on your summer vacation? Or is it going to be a beach with a stuffed up nose? One of the things that your healthcare provides for you is preventative care. There is no charge involved, and it does exactly what it says it does. It keeps you from getting sick. And while Summer doesn’t always make us think about going to the doctor, it is a great time to make sure that you are healthy. But what exactly is involved? Preventative care includes the following Immunizations and vaccines
Read More »